IMDb: 7.8 2016 317 views
Jeremy Clarkson, Richard Hammond and James May are back with a show about adventure, excitement and friendship… as long as you accept that ...
Documentary

IMDb: 7.4 2016 325 views
A slightly unhinged former Navy SEAL lands a job as a police officer in Los Angeles where he’s partnered with a veteran detective trying to ...
Action & AdventureCrimeDrama

IMDb: 7.9 2016 443 views
Follows the lives and families of three adults living and growing up in the United States of America in present and past times. As their paths ...
ComedyDrama 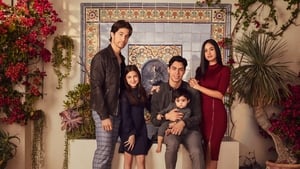