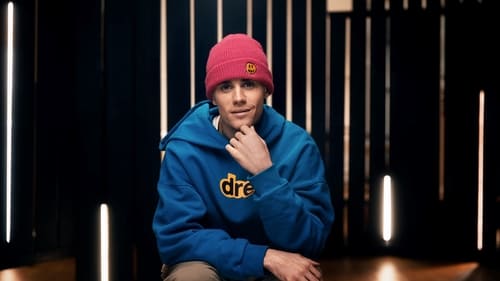 It’s a reintroduction of sorts for the global pop star, who has been famous for so long that it’s shocking to remember that he’s still only 25 years old. With his last massively successful solo album — 2015’s Purpose — the then–21-year-old was already reclaiming his narrative and finding new meaning after some messy years.

But then he shocked fans by abruptly canceling the Purpose world tour in the summer of 2017. Since then, he’s worked out his daddy issues in public, unveiled a new dirtbag look of Hawaiian floral shirts and a hipster mustache, found salvation in Hillsong Church, and married a fellow churchgoer then known as Hailey Baldwin. (She doesn’t like the mustache, and who can blame her?)

Seasons is an attempt to present himself to the public — again — after this last break. But in contrast to, say, his introspective Instagram, this docuseries and his new music don’t reveal nearly as much about his current mindset as fans — let alone the wider public — might like.